I’ve been treated by Dr. Thomas Bergfield several times over the years. He’s performed a successful trigger finger surgery on my hand, and helped me with problems with my shoulder. Most recently, he helped me recover from a hand injury when I pulled a muscle while working at a local amusement park.

But for me, the stand out story is when Dr. Bergfield saved my arm. 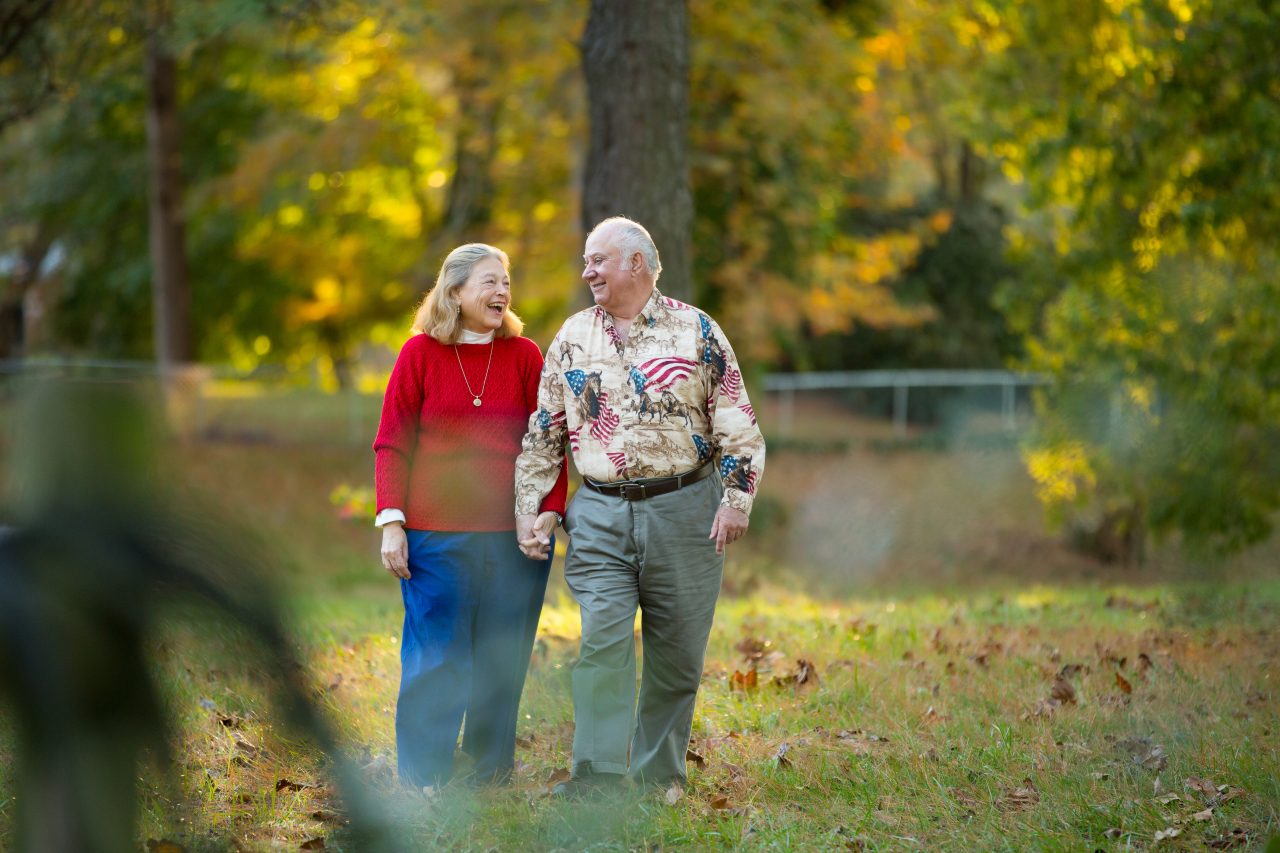 Two years ago, I was working in my barn. I was on a ladder, at the correct angle and being careful, but the floor was wet. The ladder slipped out from under me. My hand went between the extension ladder and slid up, while my arm was pulled down. As it turned out, I broke both bones in my forearm.

I went to the emergency room at Sentara Obici Hospital, and they were discussing manipulating my arm to reset the bone and splinting it. Now, I’m an ex-paramedic, so I knew that the fact that my fingers hurt when I wiggled them, meant that was a bad idea.

I told them to do me a favor and call SMOC. Within ten minutes, Dr. Bergfield walked in.

He said, “You did it good, Ray,” and I replied, “Yes sir!” He intervened, and scheduled me for surgery right away. I also had physical therapy afterward, starting almost immediately after my surgery. And I recovered completely. But if Dr. Bergfield hadn’t stepped in, who knows what would have happened!

Dr. Bergfield has such a great bedside manner, and my wife and I both think the world of him. He’s to the point, and thorough, but also knows how to tell a joke. We have a great relationship with him, and with everyone at SMOC.

SMOC has helped me “Say YES” to playing with my grandchildren again. And doing the hobbies I love, like working around the house and on cars.

My wife, Mary, also has been treated by Dr. DiStasio for her shoulder. And we know Dr. Romash very well too; he studied with Dr. Frank Basset, who did scoliosis surgery on our daughter many years ago. They are all very talented physicians and just great people. We really do appreciate everything SMOC does for their patients.